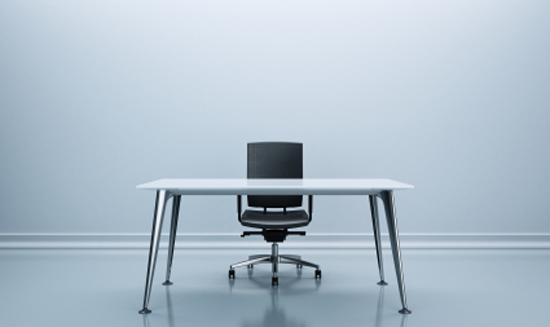 Source: Waters True Value wants you to know how to organize your desk

Two weeks. That’s how long it takes, on average, for the so-called high performing and indispensable aid worker to be forgotten. You know, the one who knew the local language and culture so well they were “practically local”? Or the one who threw the fabulous parties, or the one who always knew who in the host government to ask for what. Or maybe it was the one who—by sheer force of will or expertise—managed to accomplish what no one else had prior.

Everyone else was certain this person was irreplaceable, that the office or programme just could not go on without him or her. And you know what? Within ten working days – just two weeks – their old office or cubicle had already been reassigned, IT had reformatted their old computer, and their old position had either been refilled or their responsibilities divvied up among those left behind.

I once knew a guy who got blindsided by a downsize dressed up as a restructure. It was a shitty way for the organization to move him along, and everyone felt it. Staff were incensed and outraged in the coffee room. He’d had a long and illustrious career. He had END_OF_DOCUMENT_TOKEN_TO_BE_REPLACED 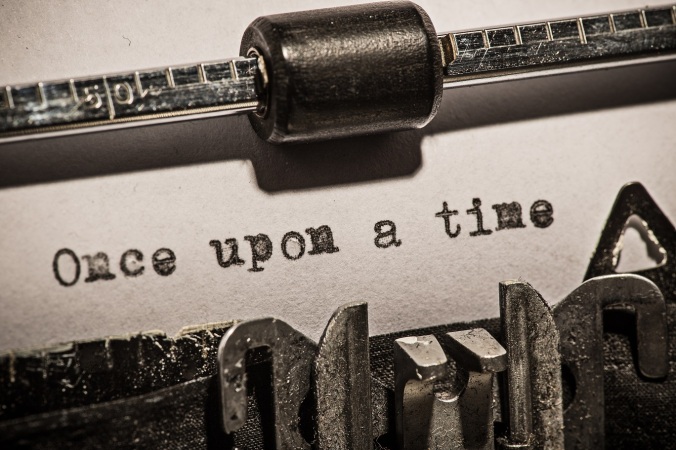 “If actors can be aid workers, then aid workers can be authors.” Scrawled across the top of his Evil Genius Publishing website, this message describes two aspects in the life of J (his pseudonym). Humanitarian aid worker and prolific blogger – his sites include Tales from the Hood, AidSpeak, and being “half-owner of the über-awesome Stuff Expat Aid Workers Like” – J has also written aid worker fiction. His novels include Disastrous Passion: A Humanitarian Romance; Honor Among Thieves; Missionary, Mercenary, Mystic, Misfit; and for the sci-fi lovers, Human. Then there’s his one (so far) work of non-fiction, Letters Left Unsent.

As someone who struggles to write a blog post every few months while still working in the aid industry (Missing in the Mission started during a break!), it is pretty amazing to meet a person who has started three blogs, a self-publishing company (only one employee – himself – but still…), and written five books—all while keeping his day job. Thus, I asked J a few questions and he, of course, found the time to reply.

Missing in the Mission: You mention having a personal life as a writer as “cathartic” alongside decades of responding to large-scale disasters… were you a writer or an aid worker first? Or did they grow together, each feeding and sustaining the other?

J: I guess you could say they grew together, although I was an aid worker / career humanitarian for many years before I began to consider myself a writer. Not too long ago I reconnected with an old roommate who recalled that even back when we were undergrads I always seemed to write with ease. It’s funny – I don’t remember writing anything in college. Certainly nothing creative or “for fun.”

Since becoming an aid worker, writing of some kind has been a consistent task in every job I’ve held. The usual reports, briefs, advocacy materials. One of the longest jobs I’ve ever had, very early in my career, was over a four year period where my primary responsibility was to write USAID and PRM grants. I was so glad when I finally left that job, I vowed never to accept another position where grant acquisition was the main focus. But in retrospect, all those Child Survival and Food Security proposals were fantastic practice for eventually writing humanitarian fiction!

In all seriousness, though, despite the fact that after four years I was sick of proposals and ready to move on, that job was excellent training for an adult life of moonlighting as a writer. The discipline of turning rambling thoughts into coherent text on a screen; the mechanics of working with large and complex documents; the value of a robust editorial and review process, and as part of that the thick skin that comes with having your END_OF_DOCUMENT_TOKEN_TO_BE_REPLACED